Cannabis is the sixth most used drug in Australia. Caffeine is the first; Alcohol 2nd; Nicotine 3rd; Prescription 4th; OTC (Over the counter) medicines 5th.

USE AND EFFECTS OF CANNABIS

Positive effects of cannabis include euphoria, feeling “mellow” and content. There can be sensory intensification and occasionally illusions or distortion, although hallucinations are rare, occurring occasionally after very high doses or after the use of oral preparations or potent strains. Adverse effects include paranoia, anxiety, depression and sedation. Users may experience an increased appetite. Sedation occurs at higher doses and is used to aid sleep by many smokers. Cannabis may be smoked, often with tobacco, or taken orally. In NSW, the use of “bongs” (water pipes) is particularly common. One “joint” (cannabis cigarette) is equivalent in terms of tar to about 3–4 cigarettes. Cannabis contains as many carcinogens as tobacco, deposits a third more tar and is thought to be a risk factor for mouth and lung cancer as well as coronary heart disease. Because cannabis can affect physical coordination and reaction time and result in perceptual distortions, confusion and short-term memory loss, driving and other manual tasks may be impaired.

Onset and duration of cannabis Withdrawal

Most symptoms commence on day 1, peaking at day 2–3, returning to baseline after a week or two. However, there is temporal variation in the profile of specific symptoms, with the late onset of aggression (day 4) and anger (day 6) being particularly significant, with the former often peaking after 2 weeks of abstinence. Clinical studies suggest that 50%–75% of dependent cannabis users will experience four or more symptoms, with sleep disturbance, reduced appetite, irritability, anger and aggressiveness occurring in at least 40%.

Common symptoms of withdrawal from cannabis 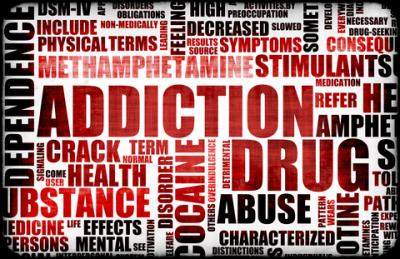